Projects of my creation

Projects of my creation 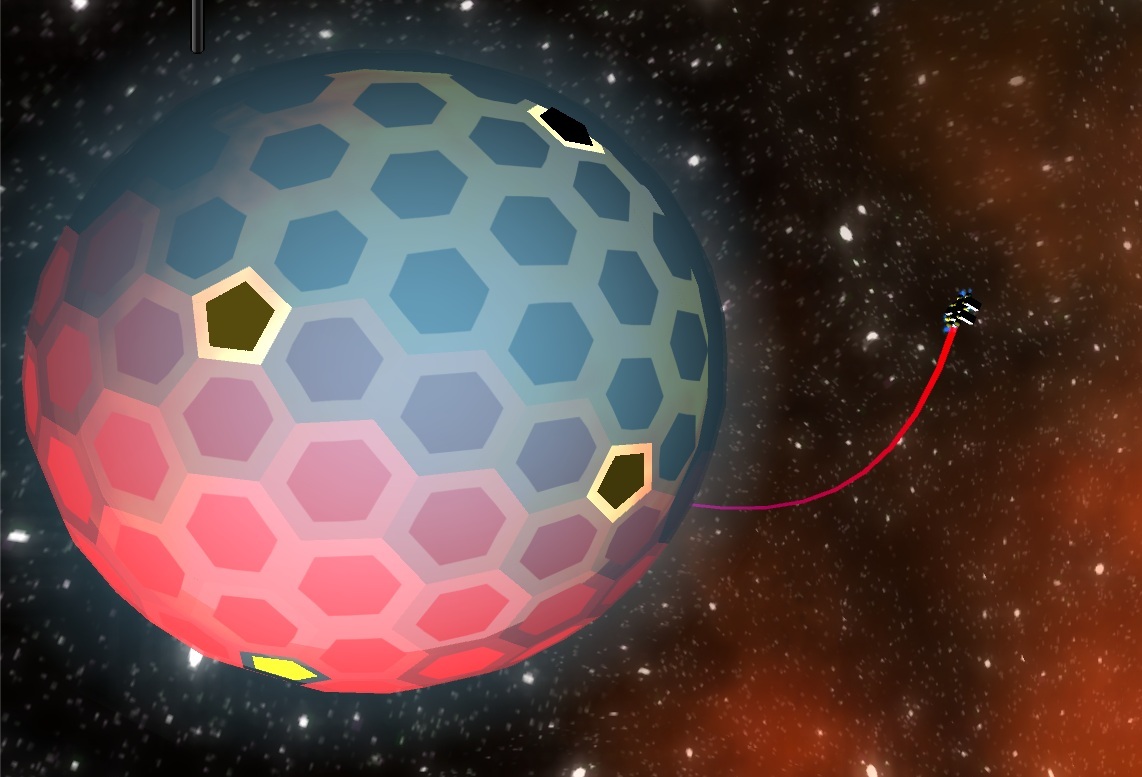 Become a strategist, manager, trader, or fighter and dominate the space.

Some of upcoming features are

- Develop your own system and vehicles.
- Release your potentials and creativity.
- Trade, fight and dominate space by any means.
- Learn about basics space mechanics, by intercepting trajectories of planets, space ships, bases and enemies. And try not to crash land ;)
- Study and expand tech tree, to advance and to gain advantage of the opponents.
- Develop own scripts using lua interpreted language, to control your designs bases and vesicles, or simply use existing ones, which were developed by community.
- Play against other players